PDF
PUZ
SOLUTION to the last puzzle
collab season continues apace! feeling lowercase vibes for this post in honor of this week's co-constructor, who you might recognize from editing the USA Today/solving faster than humanly possible/being on the whole one of the nicest and most talented people in crosswords. this site owes many many things to him, so this was, to say the least, a great moment and an immensely fun collab. more from erik below!
what can i say about paolo that isn't already being said hundreds of years in the future by the puzzle historians teaching courses on his work? maybe just that i look up to him for being one of the most grounded, consistently kind people i've met. i'm thankful for the chance to write some clues for this puzzle and i hope i did it justice.
thanks to david gold and adams aaronson and nicolle for test solving; hope you enjoy the puzzle! 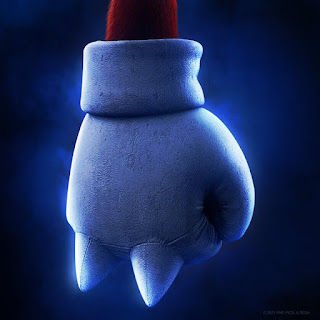