Sorry for the puzzle absence over the last two weeks; school got really busy, and I burned through my backlog of crosswords pretty quickly. The good news is, now that Thanksgiving break is here, I've had the time to make a few puzzles to get back into the routine of things. Things should be good for the next week or two; if not, I'll let you know. No secrets between us, I promise.

Thanks for understanding, and enjoy the puzzle! 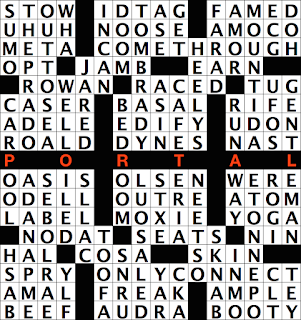 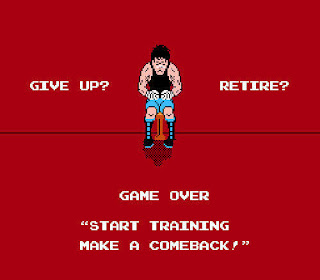