Did someone say "last puzzle of the year?" Here's a themeless to end with, based off a cultural artifact that is very 2018 (NOTE: spoilers, so only click through after solving; also, if you're wary of explicit language, there's quite a bit of that in the link, so proceed with caution). The minitheme's appeal might be hit or miss, but once I got the idea, I couldn't not make it into a puzzle. In any case, I tried to fill the rest of the grid so that there's something for everyone. Have a happy solve, and a happier new year!

Merry Christmas to all who celebrate! Here's a themeless for the occasion, as my gift to you. It's solvable with friends and family, or curled up next to a roaring fire with a warm blanket and the company of yourself. Whatever gets you in the ~spirit~

Also, my nine-year-old cousin saw me cluing the puzzle, and offered some clue suggestions in the process. He wants you to know that the clues for 29-Across, 55-Across, and 27-Down are all him. Kid's got a future in puzzles, I tell ya.

Last time, I hit you with a combination variety puzzle and meta. The format was a "Double Play," where every square contained either one or two letters. The completed grid is below: 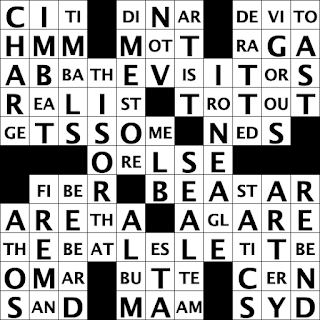 So, the apt pair of songs is a song off the ABBA album "The Visitors," and the Beatles album "Let It Be." Solvers took to researching the albums, and 56 intrepid solvers found the correct pair of songs: "One of Us" (ABBA), and "Two of Us" (The Beatles).

This week's randomly-selected winner is... Patrick Jordan! For his efforts, he gets a free subscription to The Inkubator (which will release the first puzzle mid-January, so there's still plenty of time to get in on a subscription if you haven't already). Thanks to everyone who solved, gave feedback, or welcomed me back; I really appreciate it all.

Hope you enjoy the puzzle!
-Paolo 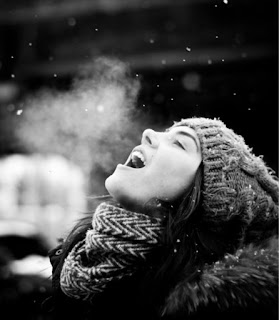 Hello again! After three months of silence to the day, Grids These Days is back, and with a fresh puzzle to start the new month.

This week's puzzle is a variety crossword that I'm going to call "Double Play" (it's a modified version of squeezeboxes, seen if you scroll down on the linked page). The gimmick is pretty straightforward: each square in the grid contains either one or two letters, like in the example below: 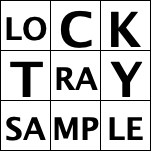 There are two versions: normal (multi-word tags are included) and harder (no tags)—choose whichever version you're feeling. Also, this is a metapuzzle! When you're finished filling in the grid, you should be able to come up with an apt pair of songs with equal-length titles.

When you have the correct answer, send it to pascopuzzles [at] gmail [dot] com. One randomly-selected solver will win this week's prize, a free subscription to The Inkubator crosswords, a fantastic woman-edited, woman-constructed project by Laura Braunstein and Tracy Bennett (or, if you already have a subscription to the Inkubator, a gift subscription for a person of your choosing OR an extension to your subscription OR talk to me and we can make something work). Send in your answers by 11:59 p.m. ET on December 14, 2018 for a chance to win. Enjoy, and best of luck!

Feels good to be back,
Paolo 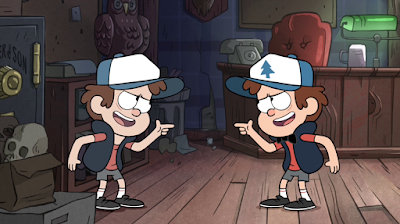