PDF (harder)
PDF (regular)
JPZ file (for solving on Crossword Nexus et al)
RGZ file (for solving on iPad)
Variety puzzle time!
In a Rows Garden, there are two ways to enter entries: in Rows (clued in order of appearance within each row) and in Blooms (which are entered in each of the hexagons, going clockwise or counterclockwise, starting at any point). In the regular version, clues for Blooms are given as they appear in the grid, left to right and top to bottom. In the harder version, clues for Blooms are given in alphabetical order by clue, so you'll have to figure out where to place the Blooms. Here's a link to a WSJ puzzle that explains it better than I'm doing right now.
If you like this puzzle, check out Andrew Ries and Joon Pahk, both masters of the form. And, if you're more down for normal crosswords, there's one coming soon! [ADDED NOTE: If you're an iPad solver, an .rgz file is available now, courtesy of Andrew Ries! Many thanks, Andrew!]
[ANOTHER UPDATE: Accidentally uploaded a version where one of the Bloom clues was for a previous version of this puzzle; the PDFs and JPZ are now updated!]
Hope you enjoy,
Paolo 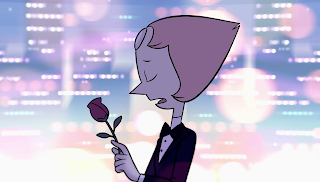